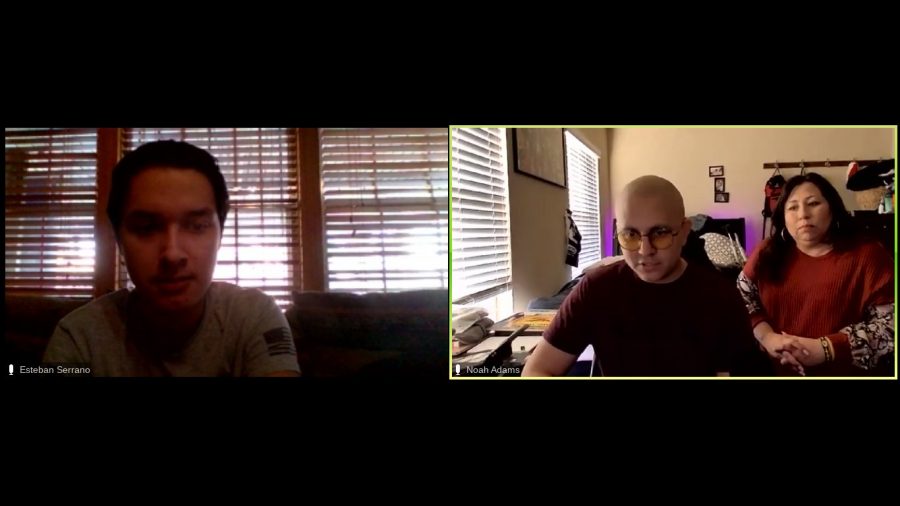 The continuing coverage of Noah Adam’s journey as he battles Ewing-Sarcoma, rolls on. The last time the Pep conducted an update was in October, and it was the remarkable story of the best wishes that took place, as Noah was preparing for his first surgery.

“Since then, it has been going swell,” he said. Now, in February, the main story is- Noah is getting sized for his prosthetics. He says it is “exciting.”

Progress since then has been “steady,” according to Adams. He continues, “Luckily there hasn’t been (knock on wood) no crazy things to come up. It is going exactly as according to planned.”

One amazing fact, is that Noah’s leg actually healed faster than initially planned. He says, “It’s exciting to know that it’s not only going as planned, but I am actually ahead of schedule.”

Ahead of schedule he is indeed, as not only is his leg healing at a rapid pace, but he and his mother, Debi Harper, have confirmed that the doctors might get to end chemotherapy earlier than planned. Chemo was initially supposed to go through May, but he is saying it might end a month earlier, in April.

This past holiday season, Adams was the face behind the annual Central toy drive. Over 1200 toys were donated. Those toys were donated to go to children at University Hospital. “For the hospital that had over 200 kids, each kid got like 5 toys which was awesome,” Adams explains.

“We just wanted to get 200. That was our initial goal,” he continues. “To get five times that, it was just really heart-warming.” A lot of Catholic schools around town, besides Central, even got in on the fun and donated some toys as well.

Despite all of this that has transpired so far, Noah is a senior this year. The idea of COVID not allowing him to go back to school, is just some he says, is for “him to remember.” He says, “It is definitely different than what I planned in the summer in quarantine when I was planning my senior year in my head.” He continues, “My friends have still been able to be here… and I am still just surrounded by the people that I love.”

He continues on to say, “Although I am missing out on certain experiences and whatnot, I feel like to a certain degree all of us are because of COVID, so that kind of makes it better but I am achieving my own experiences with what I can.”

Harper, in our 2020 series of interviews, explained how she herself was emotional knowing that her son is going through this. In an emotional September interview with the Pep, Harper said, “Except for losing the hair and a little bit of discoloration and what not, he’s still Noah. Sometimes you forget he’s even sick,” Harper says. Noah is the youngest one of four kids, six including her boyfriend’s two kids. Harper says, “He is just the strongest out of all of them…He’s just strong…it is pretty amazing.”

Up to the point she has been through with Noah, Harper says it has been “eye-opening.” She continues, “I have learned a lot about my son during this time. He’s very selfless… It has put a lot of things in perspective for me. Noah sometimes still has to remind me but it’s not that big of a deal if we’re five minutes late anymore. That’s not the biggest worry in the world… I have been very grateful for the time we’ve had together.” 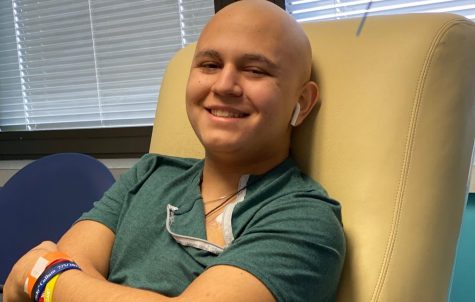 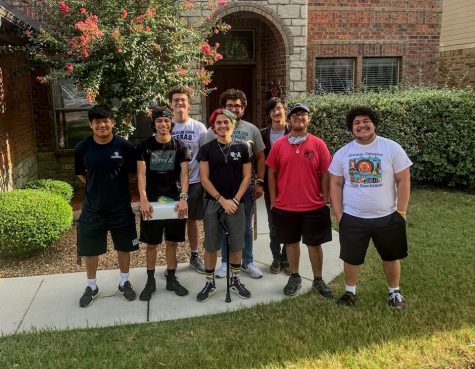