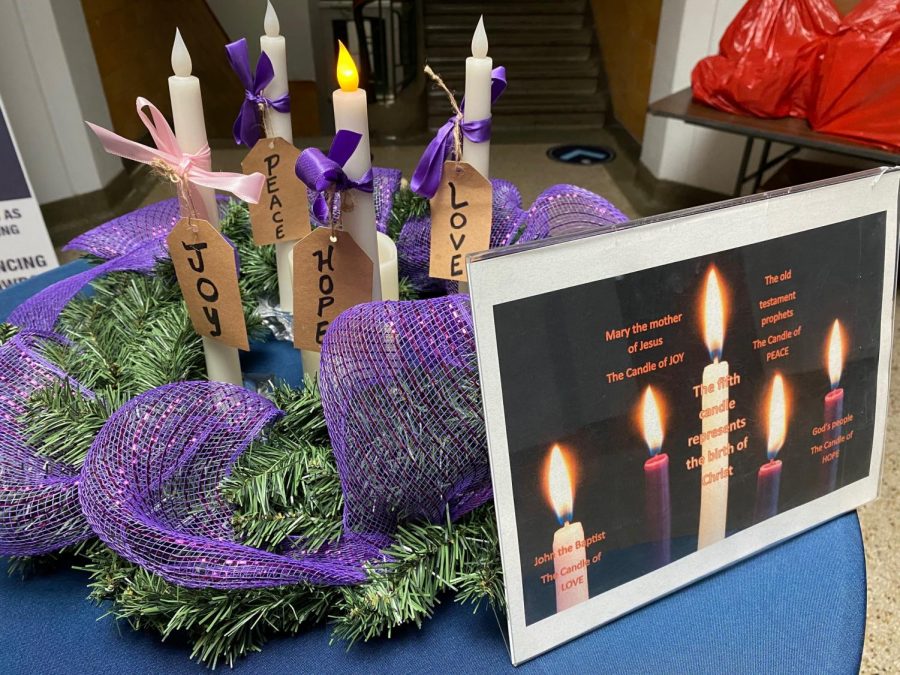 Catholics around the world are already two weeks into a period before Christmas known as Advent. Of course, one might immediately think of the Advent wreath of being a staple of the four weeks before, but it goes beyond just that. Bro. Peter Evans explains why the season should be important to Catholics, and what it means for the Christmas season.

Bro. Peter starts off by saying, “We celebrate Advent to prepare ourselves for the anniversary of the Nativity of Jesus (Jesus’ birth) celebrated at Christmas, but also for Jesus’ foretold Second Coming, or ‘Parousia,’ which is Greek for ‘arrival’ or ‘official visit.”

He continues, “Whether it’s through Christmas or the Parousia, what we are preparing for is the fuller coming of Christ into our lives. Advent is a special time to look at ourselves and ask, how do I want to allow God to enter into my life?”

It is an important question to ponder. However, some might think where the word ‘Advent’ itself even comes from. Bro. Peter evens disclaims he had to conduct personal research to receive definite answers.

He was finally asked, what should Catholics do to prepare for the season of Christmas during Advent?

He starts off by saying, “I think there are lots of different ways that Catholics can prepare for Christmas.” He continues, “Something many people have found helpful is to pray daily with one of many Advent reflection booklets available. Another may be preparing for and receiving the Sacrament of Reconciliation so that we may be more receptive to invite God into our mind, body, and soul. It may be important to acknowledge that in preparing for Christmas, it isn’t actually Christmas yet, and that this time that includes the hard work of patience, reflection, and purification beforehand is worth going through, as it allows us to enter into the celebration of Christmas with greater sense of what is really at the foundation of our lives and our cause for celebration.”

Of course, Christmas isn’t for another two weeks, but what Bro. Peter explains definitely gives some insight to prepare heart and soul, as well as be ready for the Christmas season. The Christmas season lasts a few weeks after December 25.