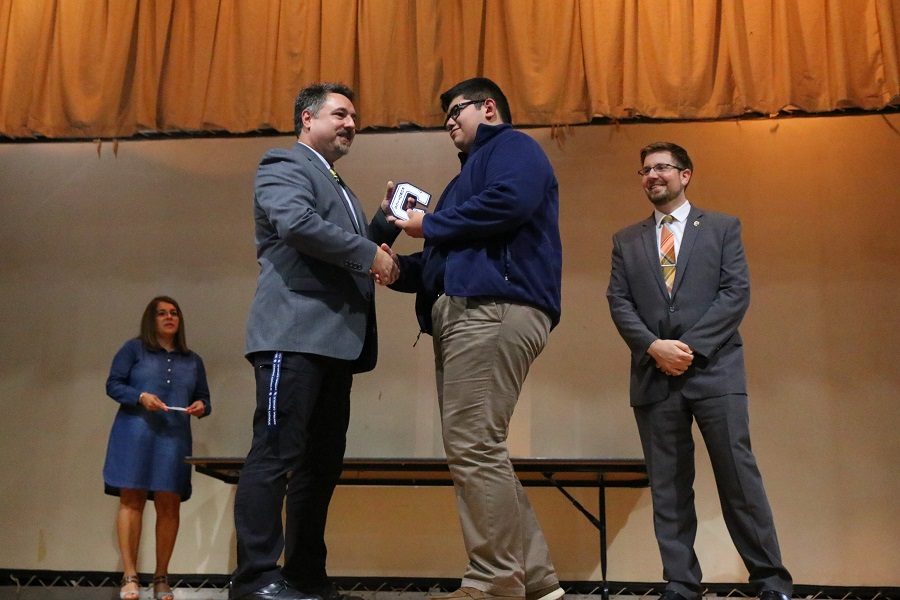 To celebrate their academic achievements, Central students gathered in the historic gym after school and were awarded for their studious accomplishments.

“I was very proud of the achievements of all our students,” said teacher, Mr. Delgado about his feeling towards student accomplishments.

We recognize and congratulate all those who were awarded for their outstanding academic performances.